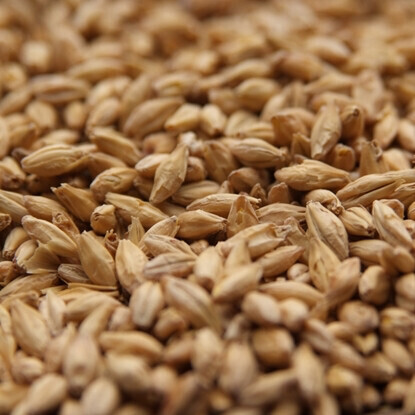 SKU 00622
$0.13
In stock
1
Product Details
BEST Chit Malt is used occasionally or consistently in the mashing process, making it unique among special malts. This barely dissolved barley malt is characterized by a very high level of high-molecular protein compared to a Pilsen malt, making it more suitable for compensating strongly dissolved malts and improving the foam. The malt has a particularly high level of inherent starter enzymes, which contribute significantly to improving the conversion of starch, thus increasing the yield. Thanks to its pale color, BEST Chit Malt does not add color to the beer. BEST Chit Malt complies with the purity guidelines of the German Reinheitsgebot.

For all beer styles to optimize foam stability.