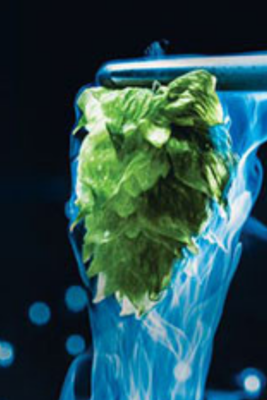 Use Cryo hops to impart intense levels of hop flavor and aroma with less vegetal matter. Dosing is typically 50% less than a typical hop pellet (1 oz of Cryo Hops = 2 oz of hop pellets).

While its parentage is unknown, Simcoe® is often compared to Cascade for its light aroma and dual purpose uses in brewing. An alpha acid range from 12% to 14% combined with a rich aroma of earthy pine and citrus makes Simcoe® a well-rounded addition to just about any style of beer.
Try these hops in your next Pale Ale, IPA, Saison, Wheat, or Bitter recipe. Since Simcoe® is so popular in the craft and home brewing community, its usually easy to find both whole and pellet hops. If you are looking for a substitute, try Summit, Citra®, or Mosaic® instead. Get a taste of Simcoe® in commercial brews like Row 2 Hill 56 from Russian River Brewing Company.
Save this product for later
Display prices in: USD